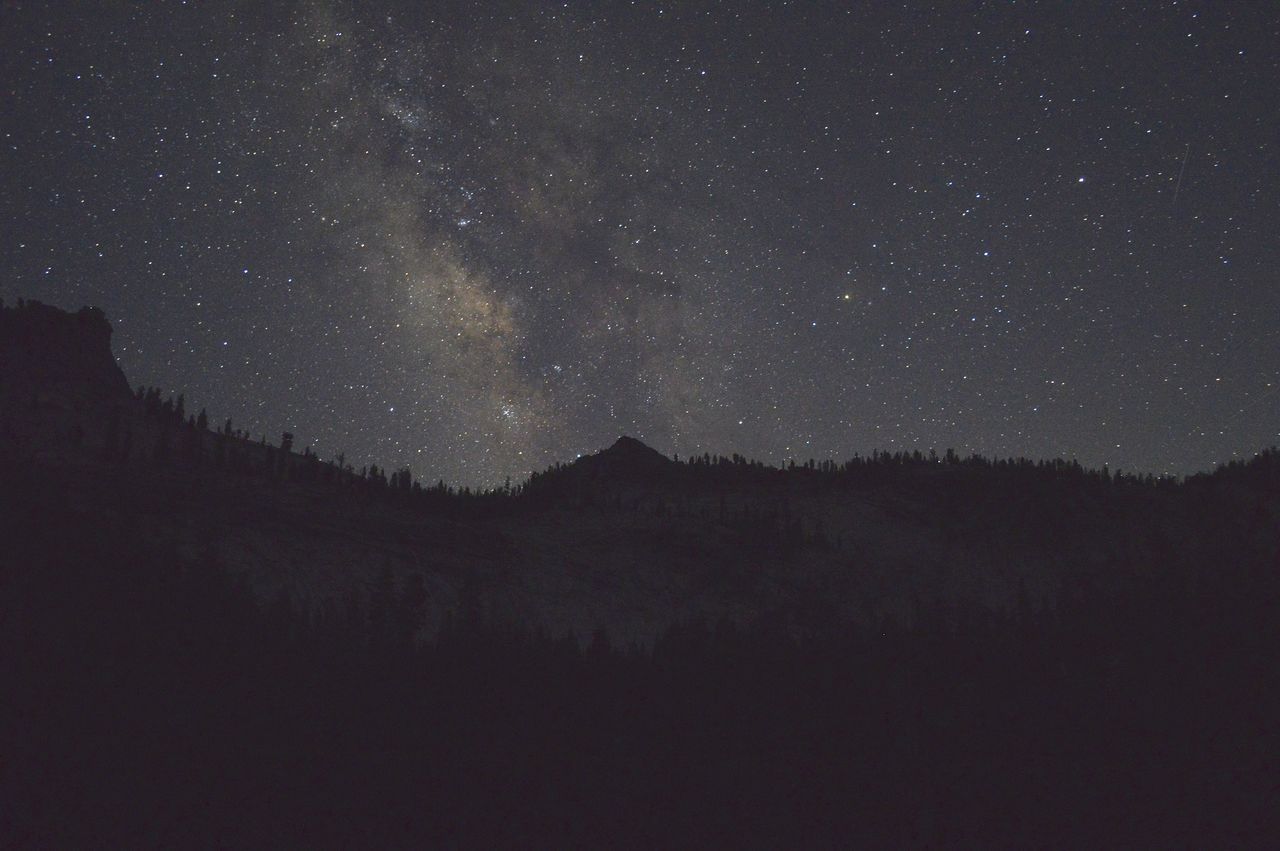 I was recently playing a game of dominos with my mother. If you're familiar with dominos, you know that once you knock one down, they all go! This brought back fond memories of seeing who could build the longest domino train between my sister and I. We took great delight in setting them all up in different patterns, and seeing if we could get them all to fall down in one fell swoop.

The more we played, the more I was thinking about the manner in which dominos fall. Oddly enough, Mark 2 came to me. The story of the paralyzed man in this passage has always grabbed my attention. A hole was dug through the roof so the man could be carried to Jesus. Jesus, in His sweet simplicity, honored their faith and said to the paralyzed man, "My child, your sins are forgiven."

The teachers of religious law in those days were stunned. They questioned each other and Jesus and said that what He did was blasphemy.

"Why do you question this in your hearts? Is it easier to say to the paralyzed man 'Your sins are forgiven,' or 'Stand up, pick up your mat, and walk'? So I will prove to you that the Son of Man has the authority on earth to forgive sins. Then Jesus turned to the paralyzed man and said, 'Stand up, pick up your mat, and go home!'" 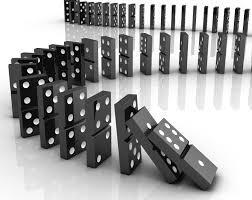 e know the story from there, don't we? The man jumped up, grabbed his mat, and walked. As I wa
s reading and praying over this passage, it hit me: The Father is after simplicity in the Kingdom.


He is a God of DOING, not just simply saying.

For the knowledge of "Wow, I'm forgiven!" to go from head to heart, Jesus knew that the man needed something tangible. This man most likely grew up believing that his sins were not only generational, but that it was HIS fault for being paralyzed. That God was not pleased with him. The paralyzed man needed tangible, life-giving evidence that he was loved, and indeed, forgiven.

The Father is after simplicity in the Kingdom.

He is enraptured with seeing us whole and healthy and moving for Him. He allows healing so we ourselves can go deeper into the Kingdom and lead other people to that same spot. The Father sent His son to say, "Well done, My children. Come into My Kingdom!" God sent Jesus as a shepherd... Leading us to His very throne, and encouraging us to do the same with others. It is a Kingdom domino effect. That is how He designed it. It started with Jesus, and one by one, we are to bring others to the very chambers of his heart.